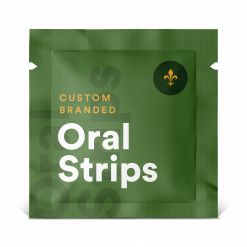 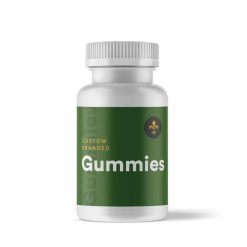 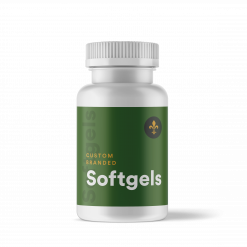 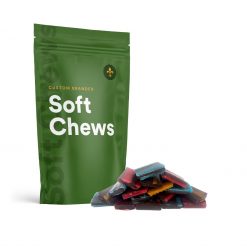 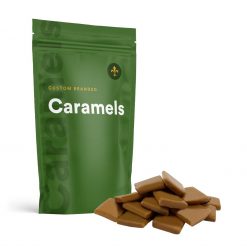 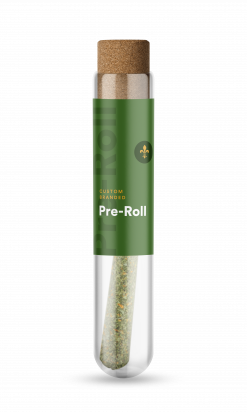 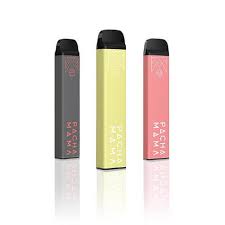 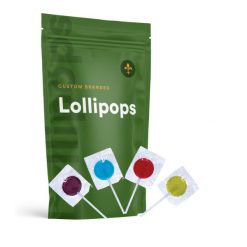 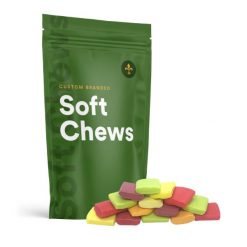 Alternative cannabinoids refer to cannabinoids, particularly those derived from hemp, that may cause consumers to feel intoxicated upon consumption. Notably, hemp itself is generally regarded as non-intoxicating. However, hemp flowers often produce some cannabinoids with psychoactive properties, including trace amounts of delta-9-tetrahydrocannabinol (Delta 9), a.k.a. “THC”.

What’s more, scientists can create different forms of D9 from CBD, the primary cannabinoid that develops in hemp. Importantly, these synthetic cannabinoids also exert some intoxicating effects, albeit to a lesser degree than does traditional Delta 9.

How Do Alternative Cannabinoids Affect the Body?

Delta 8 is a mildly psychoactive cannabinoid that consumers report produces euphoric, slightly sedative sensations. Many equate the effects of D8 to that of indica-type cannabis due to its relaxing qualities, though D8’s effects generally tend to be milder than Delta 9.

Delta 9 THC is an intoxicating cannabinoid that primarily develops in marijuana-type cannabis. However, it also develops in hemp-type cannabis in significantly lower quantities. This is important because the 2018 Farm Bill legalized hemp cannabinoids, which includes D9 if it comprises less than 0.3 percent of the product’s total cannabinoid content. That means that manufacturers can sell legally natural hemp D9 products as long at the product contains enough CBD to maintain hemp product compliance.

Bearing this in mind, Delta 9 hemp products are certainly intoxicating, but the effects tend to be less extreme due to significantly high CBD levels. To clarify, CBD regulates endocannabinoid absorption, which includes both endo and phyto cannabinoids. As such, CBD helps regulate the intensity of THC in the body.

Much like D8, Delta 10 produces mild euphoric sensations atop a slight body buzz. However, D10’s effects tend to be more uplifting that sedative, causing many to equate Delta 10 effects to that of a sativa high. However, because the effects of D10 are more mild than D9, consumers are less likely to experience paranoid, anxious feelings compared to THC-heavy marijuana-type cannabis. Notably, fewer manufacturers produce D10 products, making them harder to attain and slightly more expensive for consumers.

HHC, or hexahydrocannabinol, is a more potent version of D8 and D10, and roughly 70-80 percent as potent as Delta 9 THC. Notably, the compound develops naturally in cannabis plants, though usually in very low quantities. However, manufacturers can also produce HHC from Delta cannabinoids (which they can produce from CBD), making it much more commercially friendly.

Importantly, many consumers liken the effects of HHC to a more potent D8 thanks to its euphoric, mildly sedative qualities. Additionally, HCC could cause slight visual distortions, a mild body buzz, and altered cognitive processes. The substance may also stimulate appetite, minimize poor mood, and improve pain and sleep problems.

THCO is another hemp-based cannabinoid with ultra-powerful effects. In fact, some say that THCO is up to three times more powerful than standard D9 THC. Consumers report that THCO produces an intense body buzz, heightened emotional sensitivity, and slight cognitive impairment and in some cases, auditory and visual hallucinations, as well.

Alternative cannabinoids are relatively new to the hemp scene. As such, many exist in a legal grey area with independent jurisdictions deciding for themselves whether to allow their commercial sale.

However, the Federal Appeals Court recently ruled that hemp-derived D8 is, in fact, legal when sourced from hemp. The ruling stems from the fact that congress legalized hemp “and all of its derivatives” via the 2018 Farm Bill, which includes cannabinoids created from hemp-based extracts.